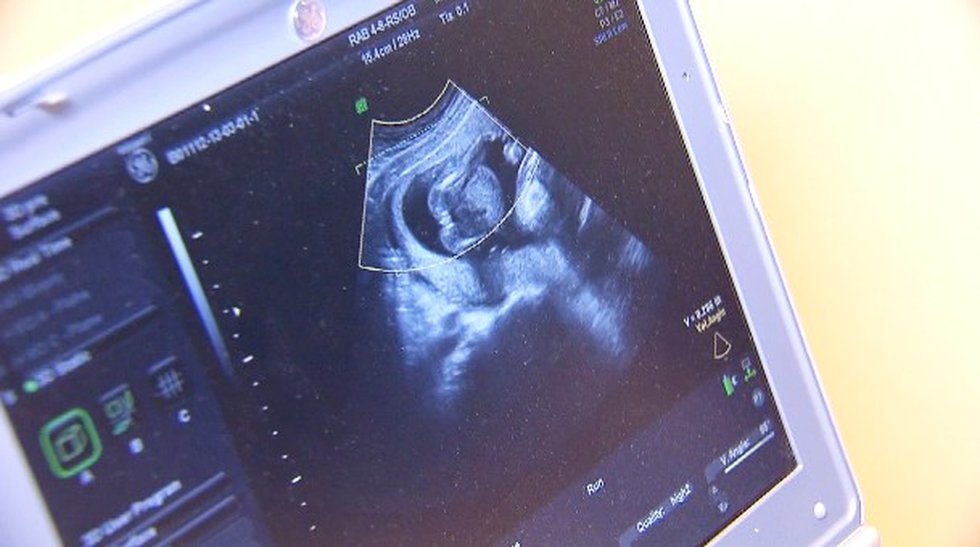 PIERRE, SD — State senators on the health and human services committee introduced a bill from Governor Noem’s office that would codify the telemedicine abortion ban. However, a similar abortion bill was ultimately blocked hours later.

By a vote of 6 to 1, committee lawmakers agreed to advance HB 1318, Noem’s bill, through the full Senate.

If enacted, this bill would make it a Class 6 felony for medical providers to perform telemedicine abortions in South Dakota.

“This bill is in the best interests of mothers, and when it comes to restrictions on abortion, that’s really only one aspect,” said State Sen. Wayne Steinhauer (R- Hartford).

Some lawmakers on the committee have expressed concern about the bill moving forward, given that it could hamper the doctor-patient relationship.

“It concerns me when we dictate how medicine is practiced…I remain concerned about the state’s willingness to insert itself into the healthcare industry,” said State Sen. Blake Curd (R- Sioux Falls). Curd ultimately voted in favor of the bill.

Noem’s bill was originally scheduled to be heard last by the committee, but was placed at the top of the committee’s agenda just before its meeting began.

This made HB 1208, introduced by State Rep. Steve Haugaard (R-Sioux Falls), the last bill heard by the committee. Haugaard’s bill went a little further than Noem’s, in that it banned drugs used for “chemical abortions,” which would also have applied to telemedicine abortions.

Critics of Haugaard’s bill suggested it was too broad, even after a Haugaard amendment was introduced to make it less broad. In their testimony, opponents pointed to the fact that miscarriages are often referred to as “spontaneous abortion” in the medical community, meaning Haugaard’s bill could affect women who experience miscarriages.

However, Haugaard disagreed with the assessment that the bill was too broad and the wording of his bill took into account the concerns of opponents.

“I would like to point out that the term ‘abortion’ is defined in this law as the intentional termination of life in the womb. When we talk about using these drugs to take away the life of a deceased, that does not mean is not made illegal by this bill,” Haugaard said in his rebuttal.

Some committee members pointed to the crossover between the two bills as a reason not to move Haugaard forward.

“We just passed about two hours ago a similar bill, not exactly the same but a similar bill,” said State Sen. Jim Bolin (R-Canton). “I feel like there’s a lot of crossover there.”

Noem’s bill will likely be heard in the Senate before the end of the legislative week.

June 24, 2022
The EU’s ‘restrictions roadmap’: the biggest ever ban on toxic chemicals

The EU’s ‘restrictions roadmap’: the biggest ever ban on toxic chemicals

June 22, 2022
Cheng Loong: Approve the lifting of the non-competition restriction for directors by the Company’s Annual General Meeting of Shareholders

Cheng Loong: Approve the lifting of the non-competition restriction for directors by the Company’s Annual General Meeting of Shareholders