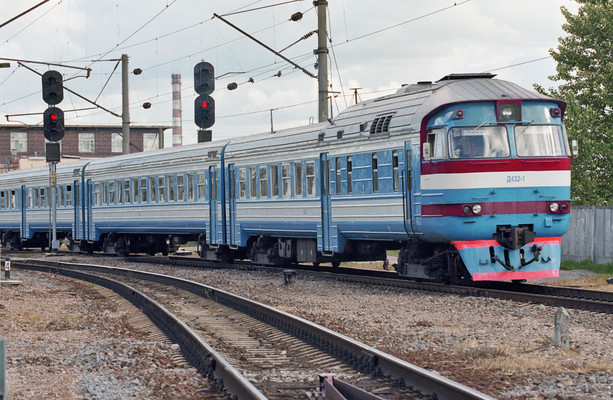 RUSSIA WARNED Lithuania of the “serious” consequences of its restriction of rail traffic to the enclave of Kaliningrad – a Russian territory between Poland and Lithuania – as Kremlin forces advanced into Ukraine’s strategic Donbass region.

Kremlin troops are causing “catastrophic destruction” in Lysychansk, an industrial city at the forefront of the clashes in eastern Donbass, the region’s governor has said.

Lithuania says it simply adheres to EU-wide sanctions against Moscow, but Russia has hit back, accusing Brussels of “escalation”.

The Russian Foreign Ministry has summoned European Union Ambassador to Moscow Markus Ederer over “anti-Russian restrictions” on the transit of sanctioned goods to the Russian enclave of Kaliningrad.

“The inadmissibility of such actions, which violate relevant legal and political obligations of the European Union and lead to an escalation of tensions, has been underlined,” the ministry said in a statement.

Speaking after the meeting, Ederer said he called on the Russian side to “stay calm” and “resolve this issue diplomatically”, TASS news agency reported.

Moscow demanded that Lithuania immediately lift the restrictions, which Vilnius said were taken in line with European sanctions against Ukraine.

Wedged between Lithuania and Poland, members of the EU and NATO, the heavily militarized enclave of Kaliningrad does not share a land border with Russia.

The region on the shores of the Baltic Sea is the base of Russia’s Baltic Fleet and Moscow claims to have deployed nuclear-capable Iskander missiles there.

On the ground in Ukraine, the Kyiv region’s police chief said victims of Russia’s attempt to seize the capital continued to be found. So far, the bodies of 1,333 civilians have been discovered and 300 people are still missing.

On the sea front, the Russian navy is blocking ports, which Ukraine says prevents millions of tonnes of grain from being shipped to world markets, contributing to soaring food prices.

Before the war, Ukraine was a major exporter of wheat, corn and sunflower oil.

As European officials are due to meet this week at a summit that is supposed to endorse Ukraine’s EU bid, Brussels foreign policy chief Josep Borrell called the blockade of the Russian port “a real war crime”.

He said it was happening “while in the rest of the world people are going hungry”.

Moscow denies responsibility for the disruption in deliveries and, following Borrell’s comments, blamed the West’s “destructive” stance for the spike in grain prices.

Growing concerns about a food crisis are “the fault of Western regimes, which act as provocateurs and destroyers”, Foreign Ministry spokeswoman Maria Zakharova said.

Ukrainian President Volodymyr Zelensky said Kyiv was engaged in “complex negotiations” to unblock grain exports, although he warned there was no progress yet.

In an address to the African Union, he said the continent was “hostage” to the conflict and that rising food prices had “already brought (war) into the homes of millions of African families”.

Governor Sergiy Gaiday said “every town and village” in Ukrainian hands in the Lugansk region was “under almost continuous fire”.

Since being pushed back from Kyiv and other parts of Ukraine after its invasion in February, Moscow has focused its offensive on the strategic Donbass region. In the eastern city of Sloviansk, which could become a flashpoint as Russian troops advance from the north, locals were preparing to resist attacks and authorities said the community would fight back.

The stakes are high. The city was seized by Russian-backed separatists in 2014 and then retaken by Ukrainian forces after a long siege.

Ukraine said it lost control of the eastern village of Metyolkine, a settlement adjacent to Severodonetsk, which has been at the center of fighting for weeks and is now largely under Russian control.

A chemical plant in Severodonetsk where hundreds of civilians are believed to have taken refuge was under constant bombardment, Ukraine has warned.

“They are fighting according to the old Soviet-era statutes. This is a turf war,” he said.

Three people were injured and seven others missing after Ukrainian forces attacked oil rigs in the Black Sea off Crimea, which was annexed by Russia in 2014, Crimea leader says , supported by Moscow, Sergei Aksyonov.

It was the first reported strike against offshore energy infrastructure in Crimea since Russia launched its invasion and Russian lawmaker Olga Kovitidi said the complex was still on fire. 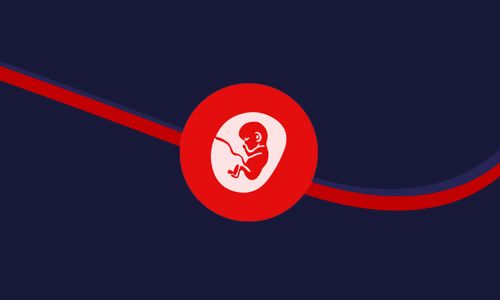