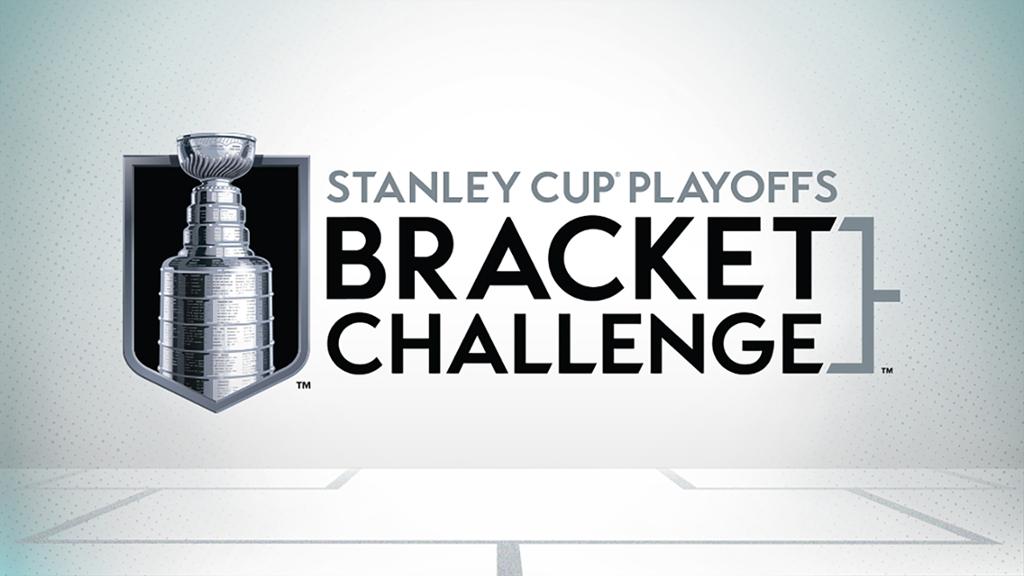 NEW YORK / TORONTO – Early bird registration is now open for the 2022 Stanley Cup Playoffs Bracket Challenge™ to NHL.com/Bracket. Once the first round matchups for the 2022 Stanley Cup® Playoffs are set, hockey fans around the world can begin creating and submitting charts outlining their predictions for each playoff online or through the app. NHL®. To mark the ninth consecutive year of the Bracket Challenge, the NHL is introducing two exciting new elements to the program.

For the first time, DTT broadcasters will take part in the Bracket Challenge and complete their brackets on air and NHL.com/Bracket. hockey legend Wayne Gretzky will face hockey fans and other hockey experts. Fans will be able to join “Beat Gretzky TNT League” to see how their groups fared against the Hockey Hall of Fame predictions.

Also new this year, brackets will remain open for the first few games of each first-round series, giving fans the ability to change their predictions for each series based on the results of Game 1. Brackets will be locked at 6:59 p.m. ET on May 4, before the puck dropped for Game 2 of the first-round schedule.

A leaderboard will allow fans to see how their groups are performing against other competitors in their leagues as well as other competitors globally. Fans can share their supports on social networks with the official hashtag #NHLBracket.

The NHL is averaging 6.3 goals per game in 2021-22, the highest total in 26 years (6.3 in 1995-96). High-scoring back-and-forth contests resulted in 42% of all games won by a team that rallied from a deficit to claim victory. Four players have already reached 50 goals, all on teams that have clinched playoff berths: Auston Matthews (TOR), Leon Draisaitl (EDM), Chris Kreider (NYR) and Alex Ovechkin (WSH). Eight skaters have reached or are on track to reach a 100-point season, including five who have already reached the benchmark: Connor McDavid (EDM), Jonathan Huberdeau (FLORIDA), Johnny Gaudreau (CGY), Draisaitl (EDM) and Matthews (TOR).

Four teams that currently hold a playoff spot did not make the 2021 Stanley Cup Playoffs, including three new teams to the Western Conference (West: CGY, LAK, DAL; East: NYR). The race has been particularly tight in the Western Conference, where the “playoff line” has had a difference of five points or less for the entire season – that difference has been three points or less every day since Feb. 11.

The Stanley Cup® Playoffs Bracket Challenge Grand Prize will be an opportunity to attend a 2022-23 NHL event awarded to the eligible entrant who finishes first in the standings. All prizes are subject to confirmation of eligibility and fulfillment of winner notification requirements, and tie-breaking rules apply in the event of a tie. No purchase is necessary to participate in the Bracket Challenge. For official rules, visit NHL.com/bracket_rules.

NHL.com, NHL Social™ and NHL Network™ will provide comprehensive coverage of the 2022 Stanley Cup Playoffs. Fans can join the conversation via the official hashtag #Stanley Cup.