Almost all of the 1,500 graduate students, postdocs, and research students at Memorial Glade raised their hands with an “aye!” resounding. at the UAW membership meeting on Thursday, unanimously calling for a vote to authorize a statewide strike.

The call for a strike vote comes amid ongoing contract negotiations between the UAW — a union of 48,000 graduate students, postdocs and research students — and the UC system. These negotiation efforts have been ongoing for over a year.

The meeting followed the adoption of the “historic” protection for university workers against abusive behavior in the workplace. Despite the victory, agreements on wages, child care and non-residential tuition remained elusive, according to a statement released by UAW Local 5810.

“We tried everything from reasoning with universities to every action in the book,” Lexie McIsaac, a chemistry postdoctoral fellow at UC Berkeley, said at the meeting. “Nothing could have compelled them to make us a reasonable salary offer that even matched inflation, let alone the cost of living.”

According to Tarini Hardikar, a graduate student in chemistry and a member of the SRU-UAW bargaining team, many union members, especially doctoral students, are considered rent dependent. In other words, many members spend more than 30% of their income on rent; some even pay more than 50%.

The decision to go ahead with the strike vote is not yet official, but according to Olivia Gunther, postdoctoral fellow at the Lawrence Berkeley National Lab, the UAW is confident in allowing the strike vote. If “circumstances warrant it,” they will strike, Gunther noted.

If allowed, the strike vote would take place towards the end of October, as the expiry date of the current union contracts with the university is imminent. If the vote passes, the strike would begin in mid-November.

“In the many months that the UAW has been at the bargaining table with UC, university workers have not seen enough progress from UC on the key issues we face,” Gunther said. in an email. “In fact, our unions have had to file numerous charges against UC to compel them to bargain in good faith.”

Postdocs currently have a starting salary of around $54,500 a year, according to the UC Office of the President, or UCOP.

At Stanford, the starting postgraduate salary is over $68,000 per year, according to the Stanford Office of Postgraduate Affairs website.

The UAW is offering a $70,000 salary increase for postdocs. For doctoral students, the proposal would increase salaries by about $36,000 to $54,000, according to a statement released by UAW Local 5810.

“The University is pleased that we continue to make progress with the UAW and are committed to reaching comprehensive agreements, including economic ones, as soon as possible,” UCOP spokesperson Erika Cervantes said in an e -mail. “We have signed tentative agreements on key topics such as respect for the working environment, non-discrimination in employment, health and safety and many other articles.” 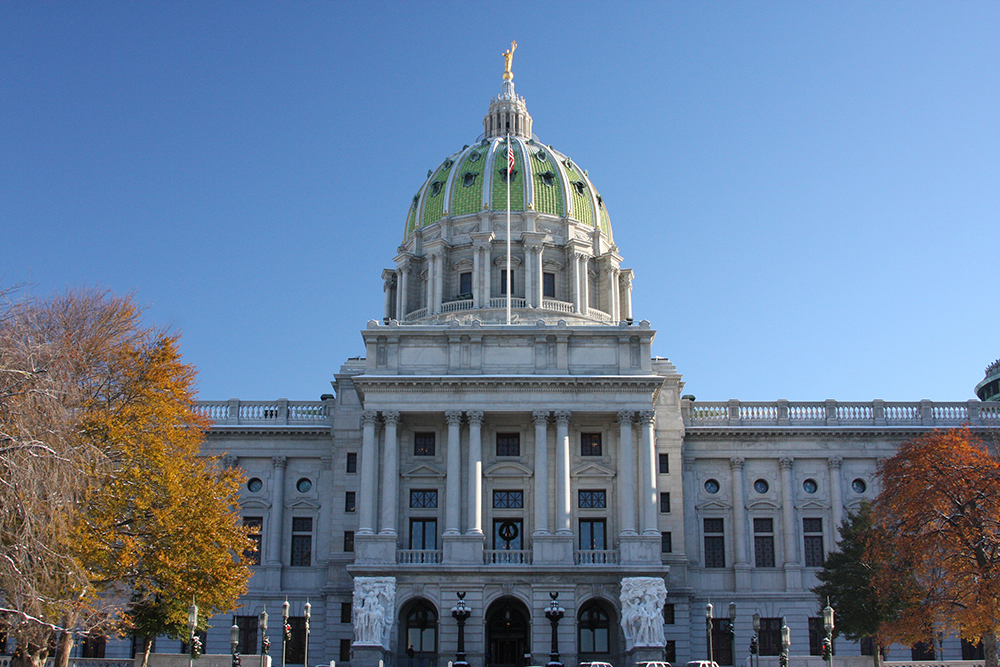