EGLIN AFB – Residents and spring break visitors will catch a glimpse of it this week as planes zoom through the skies, but they probably won’t realize what they’re seeing is part of the largest maritime release ever. regular air force weapons. System Evaluation Program (WSEP), an ongoing mission of the 53rd Wing, headquartered at Eglin Air Force Base.

The 53rd Wing is the focal point for combat air forces in the areas of electronic warfare, armaments and avionics, chemical defense, reconnaissance, and aircrew training devices. The wing is also responsible for operational testing and evaluation of new equipment and systems proposed for use by these forces.

The assessment is scheduled Monday through Thursday in Eglin and the Gulf of Mexico.

“This will be the largest maritime WSEP ever conducted in terms of the number of weapons used and the number of targets to be destroyed,” 53 Wing public affairs adviser Lt. Lindsey Heflin wrote in an email. Daily News.

New Eglin Lab Director: After 75 years, the Eglin Air Force Base lab will have its first female director

The WSEP will include air-to-air and air-to-surface munitions testing, according to Heflin.

“The WSEP assesses a very specific aspect of our combat capability,” said Major Nathan Tesch of the 86th Fighter Weapons Squadron, a 53rd Wing unit based at Hill Air Force Base in Utah.

Tesch, who is the lead evaluator for the MQ-9 Reaper, a multi-mission unmanned aerial vehicle that will be part of the upcoming WSEP, described part of the program’s mission as including “documenting failures on the aircraft, personnel and the success rate of arming” and to report this information to the management of the Air Force.

The WSEP, conducted by the 53rd Weapons Evaluation Group, “also provides young Airmen with the opportunity to work with weapons systems that they do not normally work with at their home position,” Tesch said.

Ordnance ready for testing will be launched over the Gulf of Mexico, where Eglin operates the 120,000 square mile Gulf of Eglin Testing and Training Area. The tests will be conducted approximately 20 nautical miles (23 statute miles) south of Destin.

Testing will be conducted in an unobstructed safety area which will include boat surveillance. Notices will be issued to sailors ahead of WSEP missions and flyers announcing munitions trials will be distributed at local marinas, according to Team Eglin’s public affairs office.

Farewell to the F-22s: Will Eglin AFB’s F-22 Raptors be retired? It is proposed for the 2023 defense budget.

Weapons releases are scheduled between 9 a.m. and 1 p.m. each WSEP day, according to the announcement. Over land and water, WSEP activities will result in increased aircraft noise.

According to Heflin, the 53rd Wing is partnering with the 96th Gunnery Group for WSEP to ensure “all debris created from the event” is cleaned up. The 53rd Wing is also “working closely with the EPA (Environmental Protection Agency) to ensure that the event has limited, if any, effect on the marine environment,” it said. she adds.

Lt. Col. Russell Reynolds, director of operations for the 86th Fighter Weapons Squadron, asked for the public’s cooperation with the upcoming WSEP.

“The biggest threat to this operation will be weather and civilian boat traffic that will not adhere to guidelines to stay clear of the target area,” Russell said. “We therefore ask everyone who will be sailing in the area to please respect the advisories and allow us the space necessary to carry out these tests and evaluations.”

While much of what happens during WSEP munitions testing remains closely monitored, the Air Force announced last year around the same time that a WSEP held in March 2021 since nearby Tyndall Air Force Base included the longest known air-to-air distance. missile firing ever recorded.

The missile, an AIM-120D AMRAAM (Advanced Medium-Range Air-to-Air Missile), was fired from an F-15C Eagle and hit a BQM-167 subscale drone. The distance of the successful hit was not reported, but the missile’s firing was “an intentional test sortie in which we were trying to accomplish this,” a 53rd Wing spokesman said at the time.

The exact range of AIM-120D, the latest version of AMRAAM produced by Raytheon Technologies Corporation, is classified. However, some media reports focusing on military equipment and military contracts put the range of the missile at around 100 miles.

May 11, 2022
The SSLC evaluation camp will begin on Thursday; shortage of teachers can be a problem 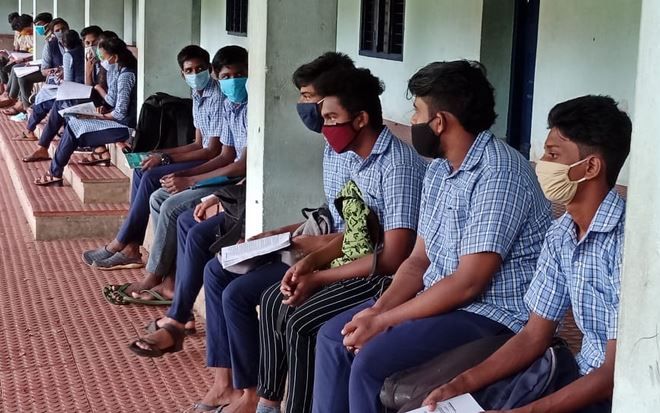 The SSLC evaluation camp will begin on Thursday; shortage of teachers can be a problem

May 11, 2022
Punctual assessment between exams will start from May 12 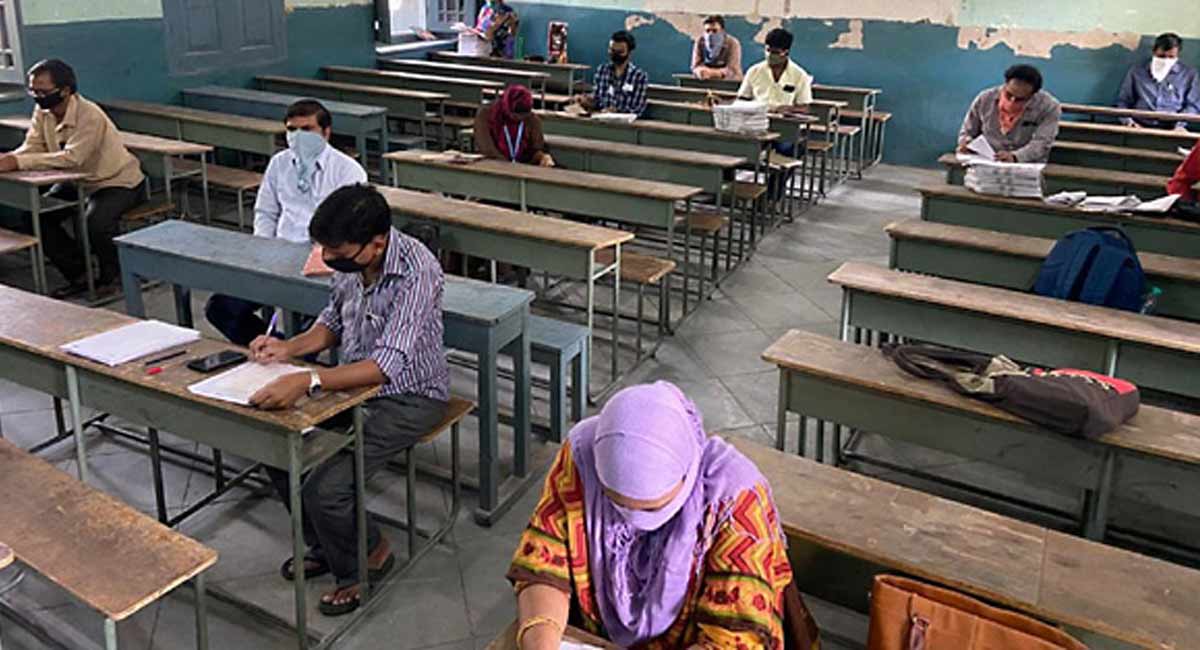 Punctual assessment between exams will start from May 12