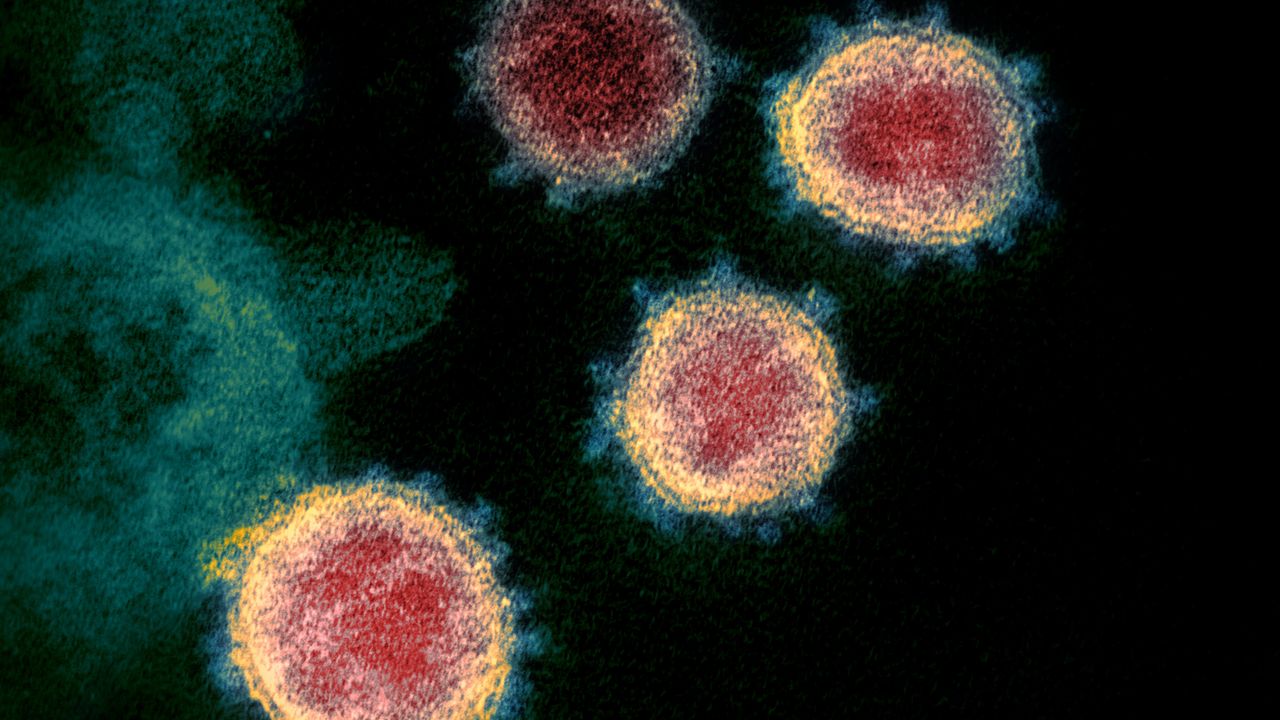 Just before the Christmas holidays, with Omicron’s dominance confirmed, the Food and Drug Administration (FDA) granted emergency use authorization (EUA) for two new oral antiviral drugs, Pfizer’s Paxlovid and Molnupiravir from Merck. These are intended to treat people with mild to moderate COVID-19 illness confirmed by SARS-CoV-2 testing and who are considered at high risk for progression to serious illness, including hospitalization and death. The Centers for Disease Control and Prevention (CDC) is expected to approve these recommendations soon.

First, on December 22, the FDA announced Pfizer’s Paxlovid, a two-drug regimen consisting of two Nirmatrelvir tablets and one Ritonavir tablet, taken twice daily for five consecutive days (30 tablets in total). Treatment would be available for patients 12 years of age and older, by prescription only, after a diagnosis of COVID-19 and within five days of onset of symptoms.

Primary data supporting the FDA’s EUA is from the EPIC-RH [Evaluation of Protease Inhibition for COVID-19 in High-Risk Patients] trial that recruited participants 18 years and older, but was extended to include high-risk pediatric patients. The active ingredient Nirmatrelvir is a protease inhibitor which prevents the virus from replicating itself. The second drug Ritonavir helps slow down the metabolism of Nirmatrelvir, allowing it to stay in the body at higher concentrations.

Then, on December 23, the FDA granted Merck’s Molnupiravir an EUA with similar parameters for initiation of treatment, within five days of symptoms and confirmation of infection by viral testing. A medical prescription is also required. However, the drug is only allowed for those 18 years of age or older due to the drug’s potential impact on bone and cartilage growth. Like Paxlovid, the treatment has not received approval for use prior to exposure to SARS-CoV-2, the virus that causes COVID-19, or for patients after exposure if they have not been. tested positive. The Molnupiravir regimen requires four tablets taken twice a day for five consecutive days (40 tablets in total).

The two oral antiviral treatments for COVID-19 have different mechanisms of action.

Molnupiravir works by introducing errors into the genetic code of SARS-CoV-2. The active ingredient, a molecule called N4-Hydroxyctyidin (NHC), once incorporated into the virus’s RNA, can undergo a chemical reaction called tautomerization, allowing it to quickly switch between two nucleotides, cytidine and uracil. When the virus attempts to replicate again, multiple errors are incorporated due to the change in forms of NHC during the replication of the RNA strand, leading to a fatal mutation which renders the virus unable to infect or reproduce. .

Pfizer’s medicinal chemists have designed their drug against the virus’s main protease enzyme, known as Mpro Where 3CLpro, with the reservation that it be given orally. Once the virus has created a long chain of polyproteins, the protease enzyme cleaves the chain into functional proteins used to assemble and multiply. Talk with Chemistry and Engineering News in March 2020 , Professor Matthew Todd, president of drug discovery at University College London, said: â€œProtease is essential [for the virus], but has no human counterparts [a gene related to a second gene by descent from a common ancestral DNA sequence]. “

The implication is that viral protease inhibitors would be unlikely to affect human protease enzymes. In addition, the protease of the Omicron variant is similar to the protease of the ancestral strain, which means that the current mutations of SARS-CoV-2 remain sensitive to this line of treatment.

After launching a phase one trial at the end of March 2021 in healthy adults to assess the safety and tolerability profiles of their new drug, Pfizer unveiled its oral SARS-CoV-2 inhibitor to the public in April 2021 during of the American Chemical Society Spring Meeting. By the end of July, the Pfizer pill had demonstrated both the tolerance and the more than adequate concentration levels necessary to inhibit the replication of SARS-CoV-2. This prompted a phase 2/3 clinical trial with the plan to enroll 3,000 participants in a randomized, double-blind study.

September 1 Pfizer told regulators that the first participant in their trial had been enrolled. They also reported adding a low dose of ritonavir to the treatment regimen. Ritonavir is an antiretroviral medicine used to treat HIV / AIDS. It helps slow down the metabolism of Nirmatrelvir, allowing it to stay at higher concentrations in the body for a longer period of time.

Then, more than a month after Merck’s interim findings demonstrated a 50% reduction in the risk of hospitalization and death in high-risk COVID-19 positive patients treated with Molnupiravir, Pfizer announced on November 5 an interim analysis showing a remarkable 89% reduction in hospitalizations. and death compared to those taking the placebo pills. Only three of the 389 participants (0.8%) taking Paxlovid were hospitalized and no deaths occurred among those receiving the investigational drug. In comparison, among those given a placebo, 27 of 385 participants (7.0%) were hospitalized, with seven subsequent deaths.

On the recommendation of the independent data monitoring committee and in consultation with the US FDA, further study enrollment was halted so that the drug could be generalized more quickly. Based on the overwhelming effectiveness of the data, Pfizer has applied for emergency use clearance from the FDA.

Subsequently, at the end of November, Merck announced the discouraging results of their final analysis of their latest trial. They had to revise their estimates on the ability of Molnupiravir to prevent hospitalization in high-risk COVID patients to 30% (68 of 699 (9.7%) in the placebo group versus 48 of 709 (6, 8%) in those receiving Molnupiravir). On a more positive note, they pointed out that although there were nine deaths in the placebo group, only one participant died while taking the investigational drug, suggesting that it is highly beneficial in preventing deaths.

In contrast, recent results from Pfizer’s final analysis have remained unchanged, suggesting that Paxlovid may prevent many more hospitalizations than Merck’s Molnupiravir. The two drugs appear to have similar efficacy in preventing death, although the numbers are too small to offer a comparison between studies. In the latest Pfizer study, 12 people died in the placebo group while no one died while taking Paxlovid.

However, concerns have been expressed that the use of Paxlovid in people with uncontrolled or undiagnosed HIV-1 infections could lead to possible resistance to HIV-1 drugs. People with pre-existing liver or kidney disease or who are using any medicines that may interact with Paxlovid should consult their doctor to make sure that treatment is suitable.

According to CNN last month, following news of positive results for Paxlovid, the Biden administration announced it would purchase 10 million courses of treatment for $ 5.3 billion. This is in addition to Merck’s 3.1 million treatments for molnupiravir, at a cost of $ 2.2 billion. Biden has promised that more than 250,000 courses of Paxlovid will be available in January, and the two pharmaceutical giants intend to increase production to meet continued demands for treatment of symptomatic COVID-19.

With $ 36 billion in global sales of its COVID-19 vaccines this year and a forecast of $ 18 billion in sales for Paxlovid next year, Pfizer is in a position to enrich its investors with obscene sums of money. The spread of Omicron and White House opposition to any form of foreclosure or other major public health effort assured Wall Street that pandemic profits would continue unabated. The White House has guaranteed it won’t lift a finger to prevent the spread of the infection, while SARS-CoV-2 is given a lot of room to find new ways to continuously mutate.

The development of these treatments is undoubtedly a testament to the scientific ingenuity and collaborative efforts that have made it possible to design, test and produce these drugs in a matter of months. However, they also highlight criminal negligence and the failure of governments to implement sweeping public health measures that could have ended the pandemic once and for all, instead of ensuring dependence on such treatments. to save only a fraction of the lives that could have been saved through an elimination strategy.