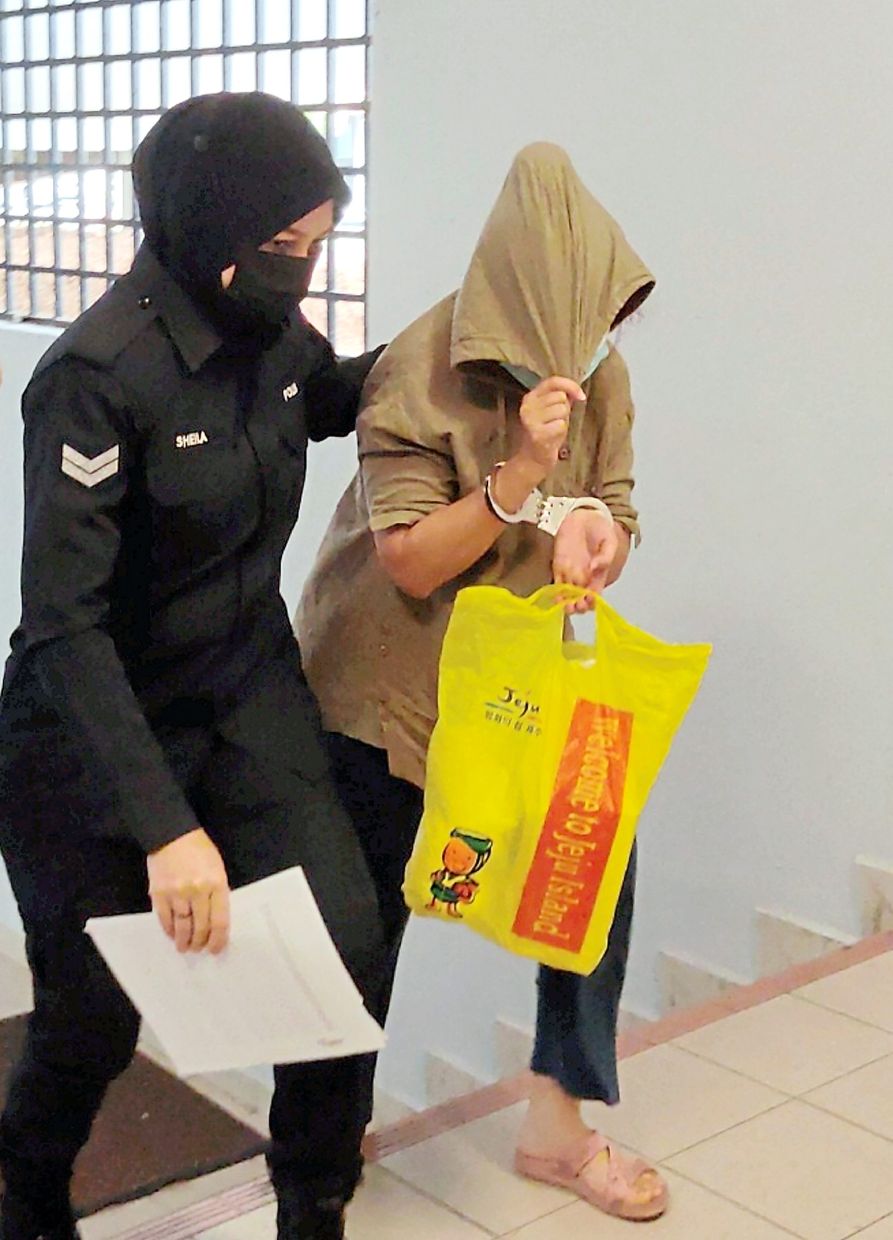 SEREMBAN: A 55-year-old former lecturer accused of stabbing her husband to death has been ordered by the Magistrate Court to undergo a psychiatric evaluation at Permai Hospital in Johor Baru. Magistrate Norzaliza Tesmin issued the order following a request from lawyer Joshua Nga Koo Koy when the case came up yesterday.

Nga is acting for Lau Seck Yan, who was charged on January 28 with the murder of 55-year-old Poh Seng Hiap at their home in Rasah Kemayan Golf and Country Township near here.

Lau, who had stood as an independent candidate in the 2018 Port Dickson parliamentary by-election, allegedly committed the offense between 3:30 p.m. and 4:30 p.m. on January 23.

No plea has yet been filed on his part.

The couple have four daughters.

Poh, an accountant, was allegedly stabbed in the chest and abdomen.

Lau is charged under Article 302 of the Penal Code, which carries the death penalty if convicted.

Nga asked the court to send the defendant for a psychiatric evaluation as she had a habit of becoming aggressive and violent with the deceased.

He said two affidavits signed by the couple’s eldest daughter on behalf of the siblings were also submitted to court on February 22 and 23.

“The eldest daughter had also filed a police report on December 22 last year about her mother’s condition and that she should be sent for treatment.

“She decided to do this after her late father sent her a message on December 19 telling his daughter he could no longer live with or tolerate his wife’s behavior,” he said, adding that They had also repeatedly persuaded the accused to leave. for treatment but to no avail.

Nga also told the court that the defendant had caused injuries to the deceased several times before his death and that their children were aware of it.

He said they claimed their mother was temperamental and likely suffered from schizophrenia.

“In the affidavit, the siblings had also stated that the defendant would be normal when out in public and actually help others, but would suddenly become aggressive when she returned home,” Nga said.

Another girl, he said, also found a note allegedly written by the defendant to the deceased several years ago in which she wanted to achieve “nirvana”.

“In the note, she told the deceased that he shouldn’t be sad if she were to die.

“She also asked for forgiveness for her behavior towards him,” he said, adding that the defendant also wrote a note to the children asking for their forgiveness if she had been mean or hurt their feelings.

Nga then told the court that it was clear the defendant had always had suicidal thoughts and suffered from a bipolar state and extreme mood swings.

When Norzaliza asked ASP Attorney C. Rathna if she had an objection to the request, the latter replied no.

Norzaliza then ordered that the accused be sent to the facility for observation.

It also set March 23 for the mention and filing of autopsy, toxicology, chemistry and psychiatry reports.

Lau, who was brought to court in handcuffs wearing a khaki-colored hooded blouse and dark pants, avoided reporters unlike the day she was first charged when she repeatedly told them times that she was innocent.