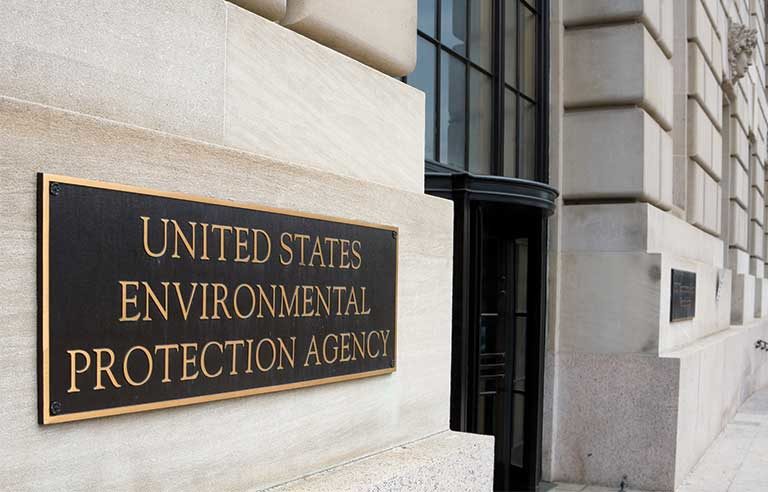 Washington – The Environmental Protection Agency is seeking public comment on a revised draft risk assessment that states Cyclic aliphatic bromide cluster poses an unreasonable risk under certain conditions – a reversal of previous conclusions that the chemical poses no unreasonable risk of injury to humans or the environment, according to an opinion published in the 29 december Federal Register.

Among the top 10 chemicals being evaluated for potential health and environmental risks under the Frank R. Lautenberg Chemical Safety Law for the 21st Century, the substance, also known as HBCD, includes a subgroup that is used as a flame retardant in extruded polystyrene foam, textiles, and electrical and electronic devices.

According to the revised draft, several professional use scenarios present unreasonable risks, including:

Published as a draft in July 2019 and finalized in September 2020, the EPA’s initial assessment of HBCD found that the chemical poses no unreasonable risk to the general population, workers, or the environment.

The revision corresponds to the summer reorganization by the agency of the chemical risk assessment process. In response to various executive orders and directives from the Biden administration, the EPA announced in June that it intended to modify certain aspects of the process under the Lautenberg Act in an effort to ensure that “the public is protected from unreasonable risks from chemicals in a manner that is supported”. by science and law.

Planned actions to this end include the use of an “all substance” approach when determining unreasonable risk – rather than basing determinations on separate conditions of use – as well as revising the assumption according to that personal protective equipment is always provided and worn correctly by workers when determining risks. .

the deadline to comment on the revised draft is February 14.