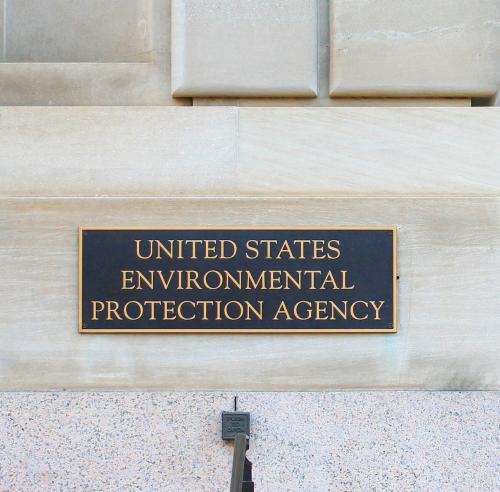 On December 2, 2021, the United States Environmental Protection Agency (EPA) announced that it had released the registration review schedule for the next four years until exercise (AF) 2025. While historically this calendar has been updated once a year, the EPA states that in the future it will be updated on a quarterly basis.

Working towards this goal, the EPA states that it has accomplished the following over the past 15 years:

The EPA says its updated record review schedule provides a “road map” for the next four years of the EPA’s record review program. The EPA timeline includes 297 entries describing the registration review ‘action’ (for example, draft risk assessment, proposal for a provisional decision, provisional decision, preliminary work plan, final work plan) to be processed by the various divisions of the EPA (for example, Pesticide Re-evaluation Division; Antimicrobials Division, Biopesticides and Pollution Prevention Division). Throughout its review, the EPA makes the information, assessments, and supporting documents for each case available to the public on Regulations.gov.

Significantly, but not surprisingly, the EPA acknowledges that for some pesticides registered before October 1, 2007, it “anticipates that its review will extend beyond” the October 1, 2022, deadline â€œdue to a number of challenges, including delays in receiving data from reporters; COVID-19 response requirements; and a significant increase in recent years in resources devoted to litigation. The EPA also warns that the schedule is “subject to change based on changing priorities and is intended to be an estimated schedule.” The EPA further notes that data that is not submitted on time may affect the EPA’s registration review schedule and that “several cases are not found in the schedule due to uncertainty as to which. when the necessary data is received “.

Compliance with the Endangered Species Act (ESA) is also part of the registration review process. As of 2007, the EPA says it has completed ESA assessments for some high priority pesticides and, in the coming years, plans to assess the effects of many other pesticides on endangered species when reviewing the registration. According to the EPA, it will release its first ESA pesticide work plan in the coming months, which will outline the steps the EPA will take to comply with the ESA in a manner that is fair and transparent to the agricultural industry.

Information on the EPA’s registration review process can be found here. 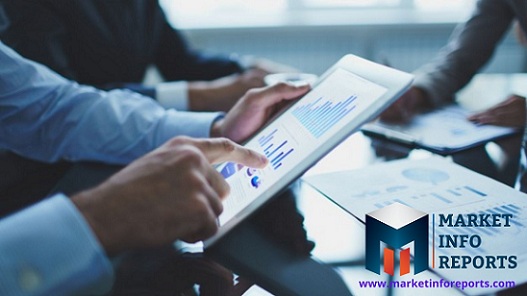