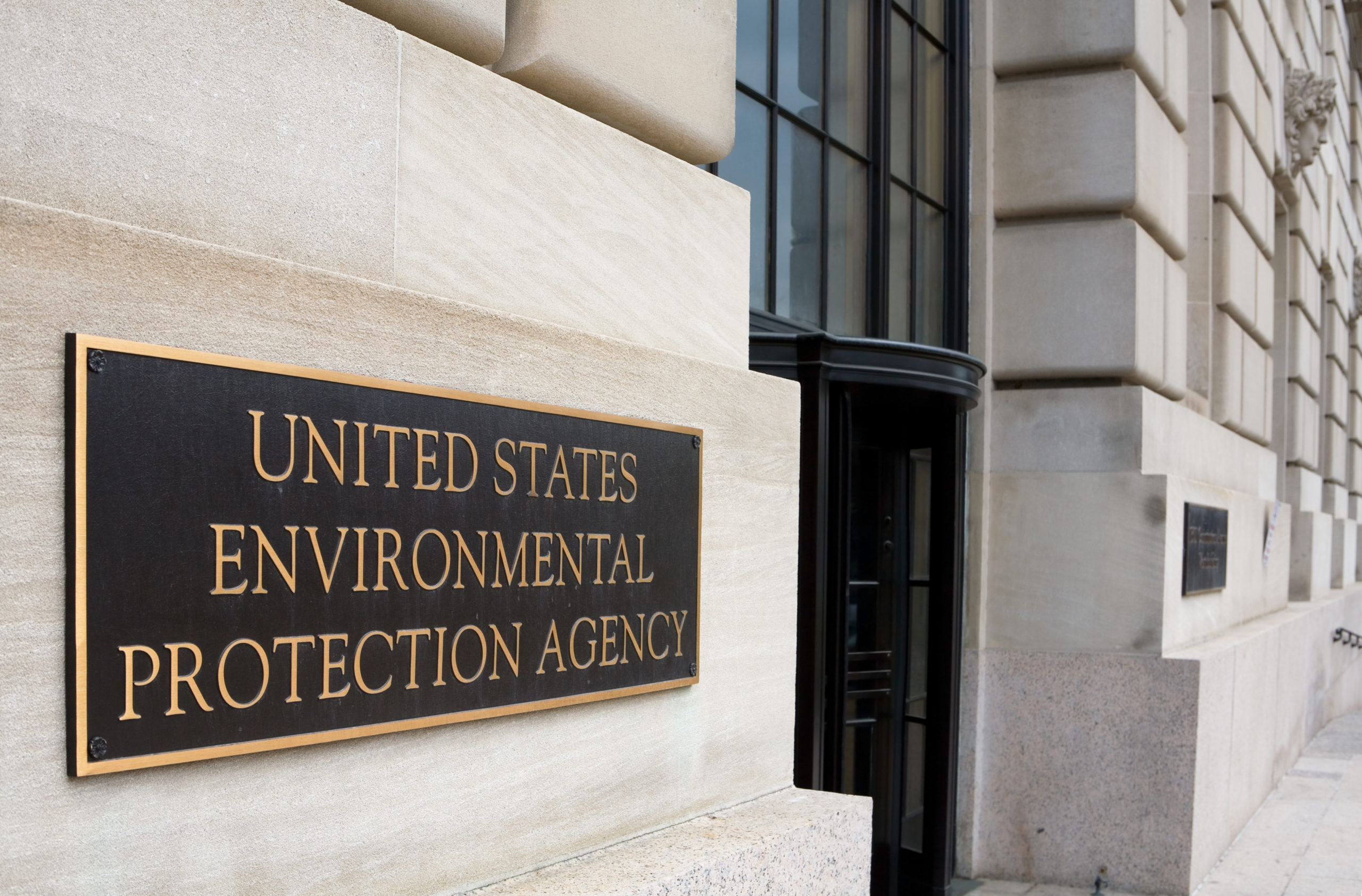 The Society of Collision Repair Specialists (SCRS) and the Color Pigments Manufacturers Association (CPMA) have asked the Environmental Protection Agency to reconsider its regulatory action on the chemical CI Pigment Violet 29 (PV29).

PV29 is used as a pigment in paints, coatings and plastics, primarily in vehicles and industrial carpets. The EPA has evaluated PV29 under the Toxic Substances Control Act Amendments (TSCA) and released its final risk assessment in January 2021, which states that PV29 poses “unreasonable risks to workers and non-professional users from 10 conditions of use. The agency concluded there was “no unreasonable risk” to consumers, bystanders, the general public or the environment.

The SCRS considers that any hazard associated with exposure to PV29 should be identified at the manufacturer level. CSIS Executive Director Aaron Schulenburg wrote in a Feb. 8 letter to the EPA that no scientific studies indicate there is exposure to nanoparticles when applying paint from any support, because collision repairers only mix liquids, not pigments.

“We believe that no tests have been performed to date at the collision center that prove that PV29 nanoparticles are present,” Schulenburg wrote. “…SCRS strongly recommends that the EPA conduct more conclusive testing before proceeding with the implementation of any rules.”

CSIS also recommended that the EPA consult with the safety and compliance firm, KPA. The company, CPMA, and others have been invited to serve as Small Entity Representatives (SERs) on the Small Business Advocacy Review Panel (SBAR Panel) for EPA’s regulatory action, “Color Index Pigment Violet 29 ( PV29), Rulemaking under TSCA Section 6 (a).” The panel includes Small Business Administration, Office of Management and Budgetand APE representatives. If the EPA believes that a proposed rule may have a significant economic impact on a significant number of small entities, it will initiate the SBAR panel process, which is intended to provide a special opportunity for small entities to participate in the development of regulations, according to the EPA’s website. .

Schulenburg wrote in his letter that the SER conversations held on January 25 showed that the EPA did not clearly understand how auto body repair companies interact with automotive paint. He noted that collision repair companies are not involved in formulating or mixing products in paints and coatings, do not purchase pigments from the refinish manufacturer, and do not purchase specific colors directly from from the car manufacturer. Therefore, he added, CSIS members generally do not know what pigments are in the products they use.

“Collision repair companies have access to their refinish manufacturer’s Safety Data Sheets (SDS) for details on product identification and composition,” Schulenburg wrote. “…For a collision repair shop, it is unclear if PV29 is currently identified in the SDS.”

Despite CSIS’s belief that collision repairers are not exposed to PV29, Schulenburg wrote that repair facilities already follow OSHA-regulated safety measures when refinishing processes take place and workers wear PPE. that “could and would reduce the risk” of exposure. He cited a 3M document that facilities follow, which details task-specific respirators, masks, filters and options that “must all be carefully selected based on the activity, contaminant and concentration levels at which the worker is exposed”.

Meeting OSHA standards for respiratory protection is already costly, Schulenburg wrote. The SCRS therefore requested that before increasing these costs due to the EPA’s proposed regulations on PV29, the agency assess whether the existing PPE protocol “would circumvent the risk, and if not, seek to regulate the use of PV29 at the manufacturer level, rather than imposing an increased obligation on the end user,” including through consultations with OSHA and 3M.

In his December 15 letter to the EPA, CMPA Executive Director David Wawer included a report from Ramboll US Consulting regarding the “airborne particle size characterization of CI Pigment Violet 29 (PV29), which he wrote definitively shows that workers and non-professional users at DCL Corp.’s Bushy Park plant. are not exposed to PV29 particles in the ultrafine range that the EPA has found to pose health risks.

Ramboll measured airborne particulate concentrations at Bushy Park, which CPMA says is the only US facility that manufactures PV29. The study focused on the last step in the batch production of PV29 – the one most likely to generate the highest concentrations and smallest particle size of the chemical. The same measurements were made in an adjoining room where sealed bags of pigments were loaded into crates.

He also noted that PFU concentrations did not increase during activities and events involving handling PV29. “In contrast, measurements of larger particles demonstrated lower background concentrations and sharp increases that correlated closely with tasks performed during bag filling, including overfilling bags, wiping surfaces and the ‘shakedown’ task that occurred at the end of the bag filling process,” Wawer wrote.

The ACPM believes it is appropriate for the EPA to conclude that there is no unreasonable risk in the downstream use of PV29 unless it involves agitation and dispersal of PV29 particles. , according to Wawer’s letter.

“Alternatively, the EPA could encourage representatives of these downstream industries to perform similar UFP monitoring at representative workplaces and provide the results to the Agency,” he wrote. “At an absolute minimum, the proposed risk management rule should provide facilities with the ability to conduct initial monitoring at appropriate locations, comparable to that conducted by Ramboll, to determine whether ultrafine particles are fluctuating in a manner consistent with activities involving PV29. In the absence of such a correlation, facilities would no longer have any obligations under the rule.

The next step in the process is for the SBAR group to call and hold an outreach meeting with the RES. The panel will prepare a report of the meeting for the EPA administrator on ways to reduce the rule’s potential impact on small entities. There will be another opportunity later for those wishing to provide written comments to do so.