The large-scale exercise reinforced joint-response tactics with first responders, including the FBI and Scottsbluff, fire, police and minesweeping departments and the 8th WMD-CST, 84th WMD-CST, the Wyoming National Guard and the 72nd WMD-CST, Nebraska National Guard.

Training events like this exercise strengthen collaboration between military and civilian first responders.

“One of the many reasons we are here is to have the chance to train with civilian support teams from other states and to practice supporting each other,” Lt. -Col. Ryan Brock, commander of 8th ADM-CST, Colorado Army National Guard. “If a dangerous real-world event occurs, having these formations in place allows Colorado, Wyoming and Nebraska to respond together appropriately and effectively.” 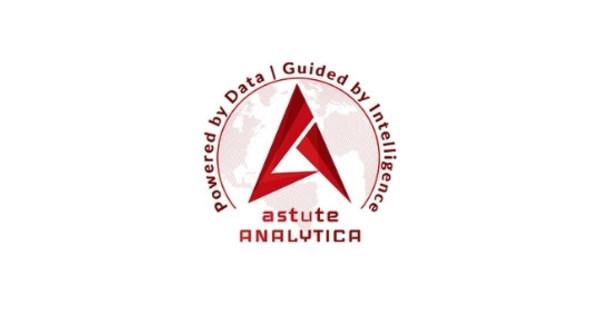